Posted by Relishsavour on February 28, 2022
Chicken featured Non vegetarian
+
Spread the Joy of Cooking... Do Pyaza-  (It has potato as the plate is served for a kid) Today's recipe is from the lanes of old Lucknow. It's Murg-Do-Pyaza(Slow Cooked Chicken in Onion Gravy).  In Lucknow, generally, live chicken is bought, cut, clean, and then prepared in different styles. Though dressed broiler chicken is also a new addition to the poultry business nowadays.  But the old generation still prefers the young country farm chicken. According to them, it is tastier than broiler chicken. And up to some extent, I also agree with the later statement. As a child, I remember, every Sunday, my mother used to cook her regular style chicken gravy, and it tasted divine. The reason was one and only, the live chicken. And it took 2-3 hours to cook unlike the broiler chicken available these days. Ideally, the live chicken should be cooked for at least 4-5 hours after it has been dressed. This helps to kills all the bacteria present in the chicken. For broiler chicken, this
0

Food is Fuel, not Therapy

Chocolate is a cheaper therapy if it is dark 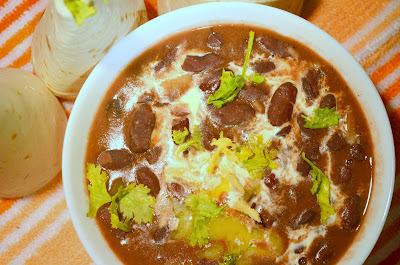 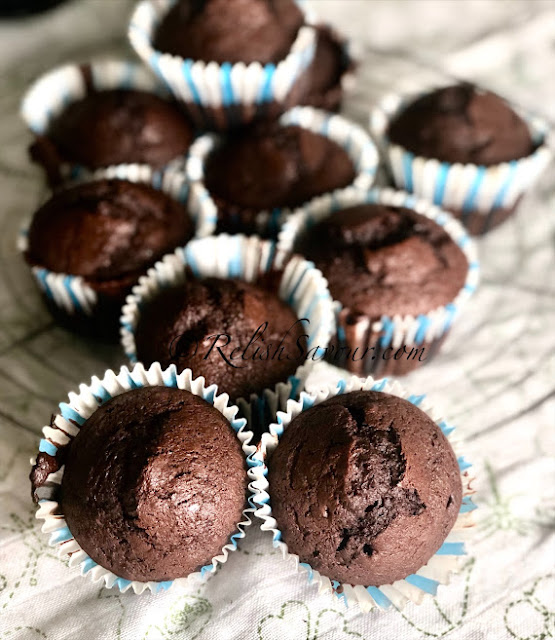 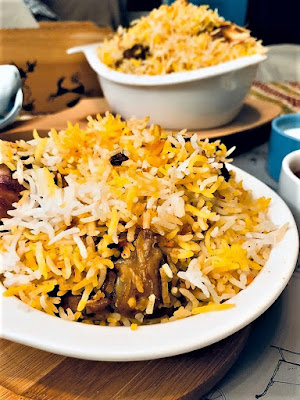 My name is Madhurima. A mother of a child who loves to cook and experiment in the kitchen. Passion for cooking turns into a profession. HR by profession, Cook by choice. I love to cook all types of recipes basically Indian in an easy yet authentic way. I hope my recipes find away in your kitchen and helps you to find a chef within yourself. So Cook. Eat. Explore..! 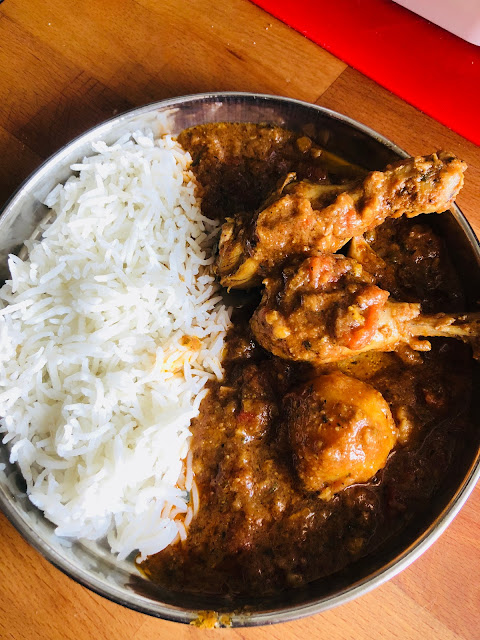 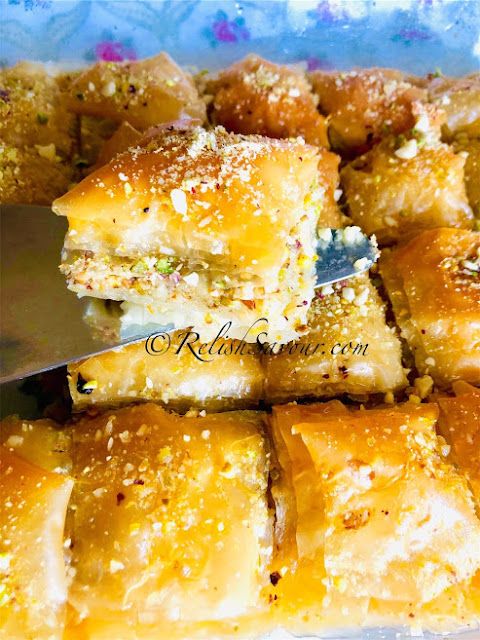 Chocolate is a cheaper therapy if it is dark

Food is Fuel, not Therapy 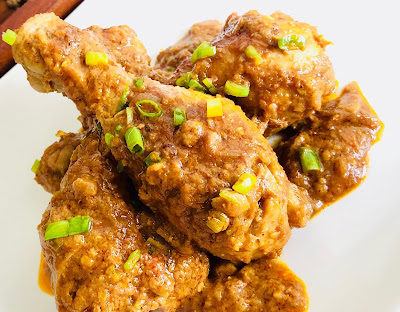 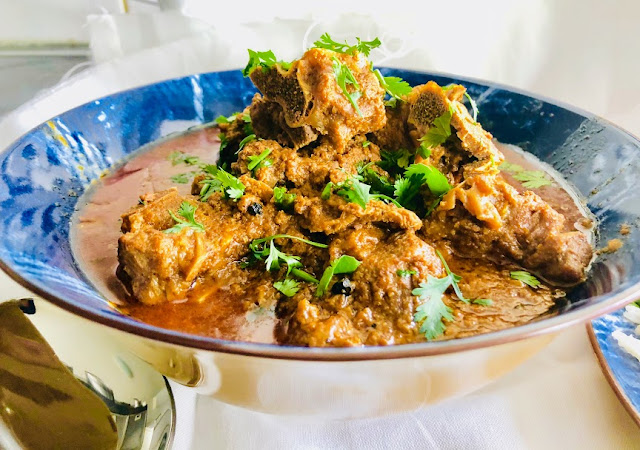